Major house is listed on the NSW State Heritage Register and is recognised as being extremely rare and having major cultural significance to not only Sydney and Australia.

Built as an investment in 1833 in the regency period, the house was let to a succession of different owners, mainly merchants, until acquired after 1900 by the Sydney Harbour Trust to facilitate a major redevelopment below to the foreshore which included the construction of Hickson Road and the finger wharfs to Walsh Bay.

For many of the 20th century, the property was used as a boarding home until they where sold of accompanied with a Conservation Management Plan (CMP) which highlighted the assessed and graded in detail each specific fabric of the building.

The approach to conservation should follow the Burra Charter principle ‘to do as little as possible and as much as necessary.’  The home will go through a meticulous restoration and reconstruction with a detailed record of all works completed

We are privileged and honoured to be given the opportunity to work on a building with such high cultural significance which add to the sense of peoples connection to their community and landscape. This to us tis the pinnacle of what we do. 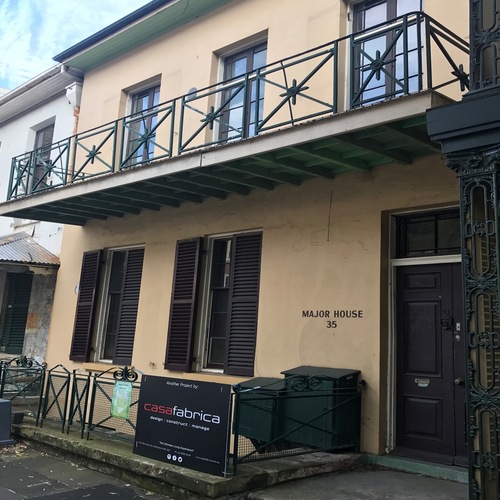 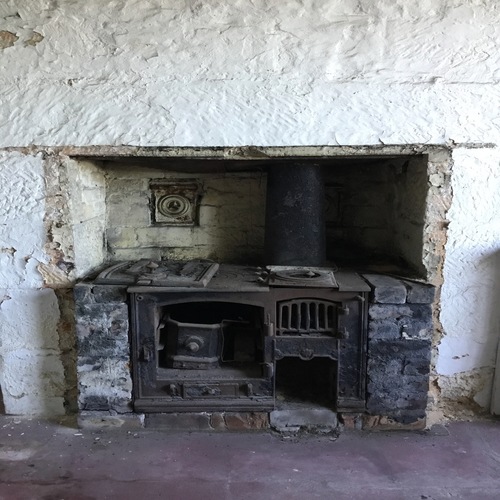 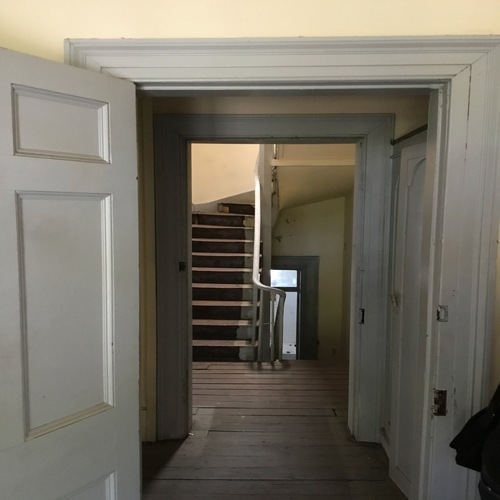